Recently during a budgeting class, we had moved into smaller discussion groups and I found myself sitting next to a bubbly young woman who tried to defend her personal budget choices.

She was planning a trip with some friends to the Comic-Con International event in San Diego. This involved a plane ticket, hotel reservations and a fabulous new costume that transformed her into her favorite animated character. She’d already attended the local New York Comic Con event — at a much lower cost. But the international event in San Diego was bigger and better, and she was determined to be there.

She told this story rather nervously, and a little defensively. Finally, she admitted that as a professional accountant, she should know better than to have such a frivolous expense in her life. When she finally stopped chattering about her obsession, she looked to me as the person sitting next to her, and with her eyes, begged me to tell my story and take the spotlight off her.

I paused for a moment and looked at her kindly. “It seems as if you are trying to make your choice to attend Comic-Con sound ridiculous,” I told her. “But what you don’t know is that you are sitting next to someone who spent all day yesterday, outdoors, enjoying the fabulous September weather, in a costume at the Renaissance Faire. And I don’t think that you nor I are ridiculous at all.”

The local Renaissance Faire in Tuxedo, New York, is just a daylong event, and a lot closer than San Diego, but that’s not the point. For over a decade, I’ve attended about three times each summer, in a variety of costumes – laced-up leather, in an authentic Oktoberfest outfit I purchased in Germany, or gypsy garb made up of various corsets, layered skirts, a mysterious shawl and jangling jewelry.

Why do I go? Because I love it. Because I love the world the Faire creates and the music that goes with it. Because I’ve made friends with some of the delightful artists and musicians who work the circuit, and introduced many of my friends to the Faire. Because I enjoy conversations with so many of the other patrons. Because it’s such a refreshing, earthy break from the fast-paced technological world we live in. Mostly, it’s because at the end of a day, I feel more myself at the Renaissance Faire than I do at any other time. And for that reason, and some others that I can’t explain, it will never drop out of my budget.

“Many people see a budget as something restrictive, something that binds them up and takes away all their choices and freedom,” Dave Ramsey writes in The Complete Guide to Money. “That’s a totally wrong view of a cash flow plan. Having a budget doesn’t mean you can’t order a pizza when you want one. It just means you have to have a plan for your money. If you like pizza that much, then put a “Pizza” line on your budget. It’s your money. I don’t care what you do with it; I just want you to do it on purpose!”

So yes, there is a “Renaissance Faire Line” in my budget. And I hope our costumed accountant now has a “Comic-Con” line in her budget as well. I will continue to go to the Faire and enjoy the music and free stage shows, soak up the atmosphere, chat with the other patrons in full festival apparel, limit my purchases to well considered souvenirs, grateful that this is part of what defines my summer season with a daylong event that I can drive to and back without paying for a hotel room. Seems like a bargain to me. Huzzah! 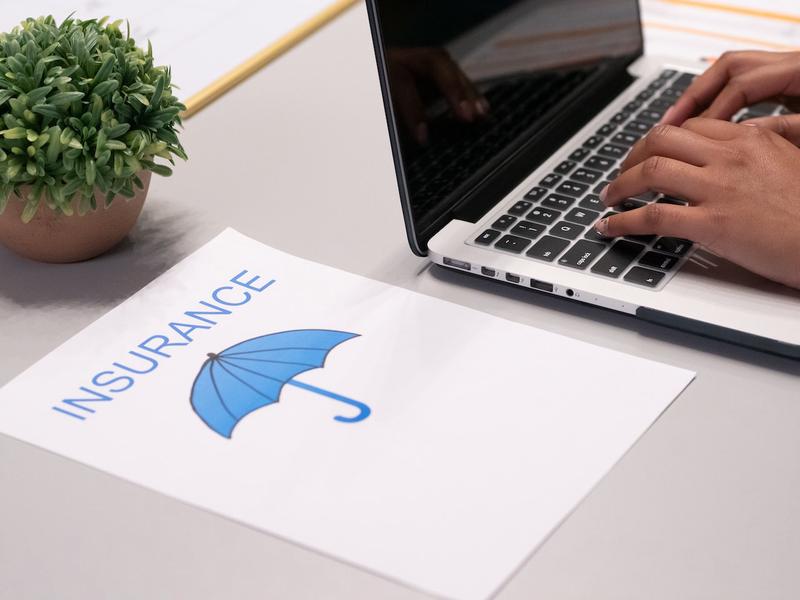 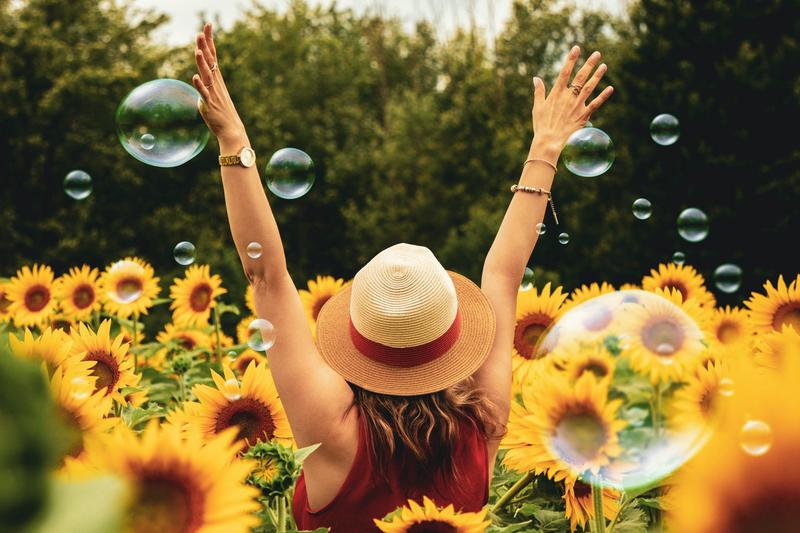 15 Free Ways to Enjoy This Summer in Hudson County! 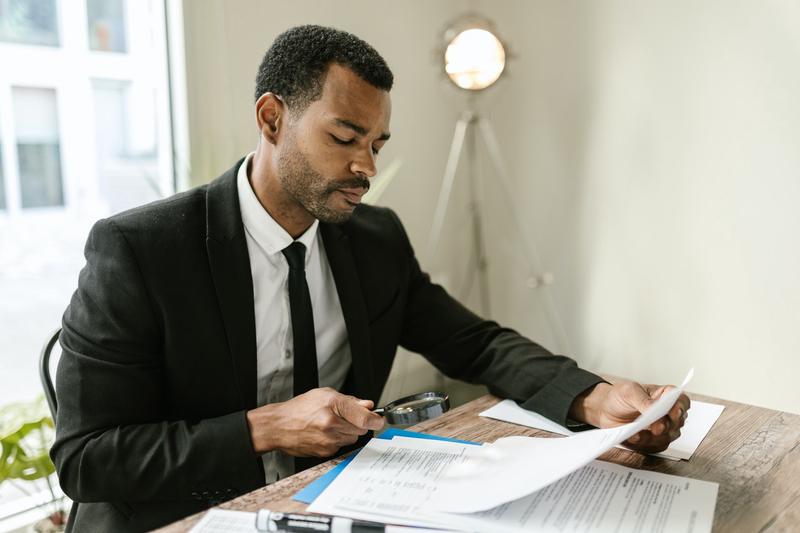