This is the last post of the Leaving Well Series and I will discuss the subject of leaving an inheritance. The previous posts of this series address issues of how to care for dependents that we leave behind, especially surviving spouses and children. For the purpose of this post, I will shift the focus on the topic of leaving wealth to independent adult offspring as well as grandchildren that already have their material needs met.

As an additional disclaimer, please note these are simply guiding principles - God has a plan for you - the only way you’re going to find out what that is, is by talking to Him! 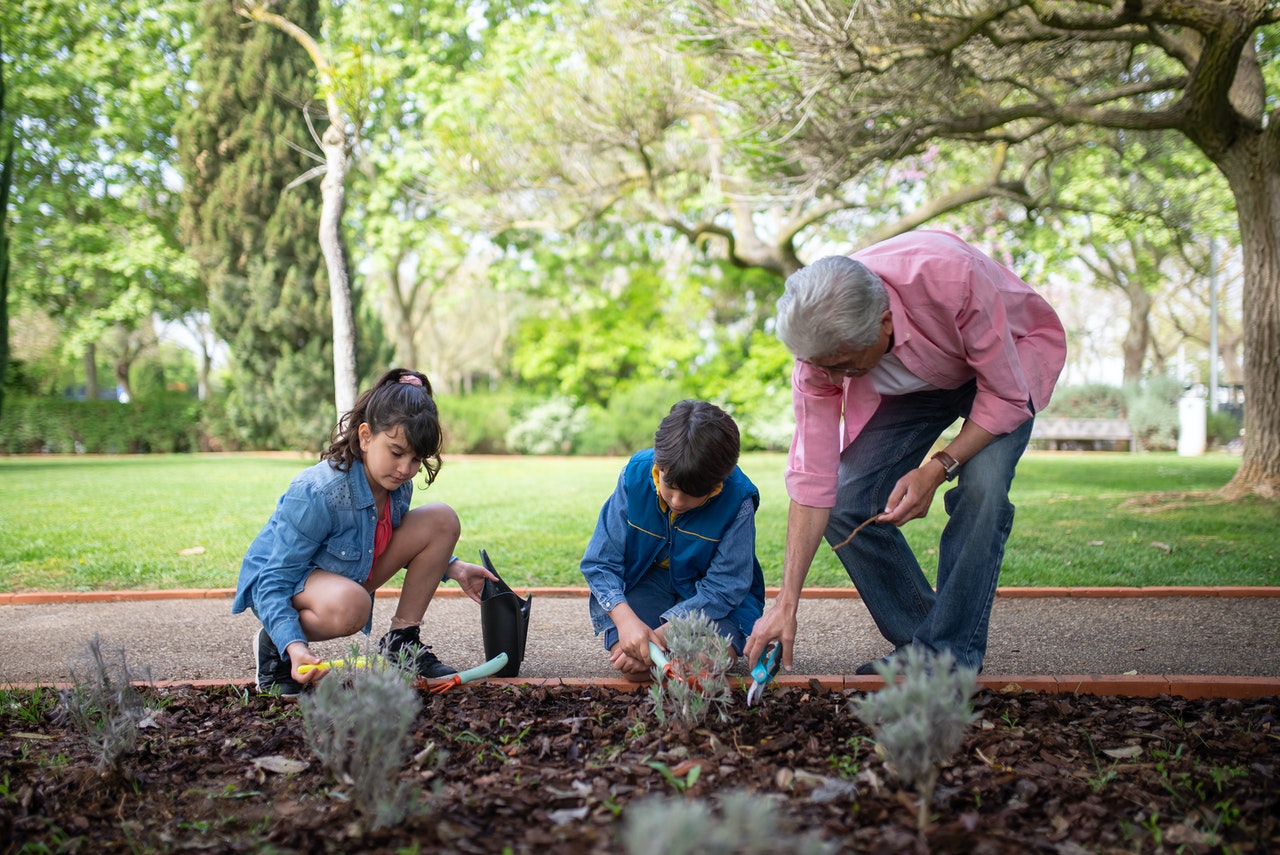 Proverbs 13:22 says “A good man leaves an inheritance to his children’s children” - many well-meaning Christians have read that and assumed it is their duty to pass on wealth intergenerationally.

However, many of the same people don’t know there’s a second half of that verse - and if we would read it in its entirety, I believe we would walk away with a completely different understanding of it.

Proverbs 13:22 (ESV) in its entirety says “A good man leaves an inheritance to his children's children, but the sinner's wealth is laid up for the righteous.”

It’s got a different meaning now, doesn’t it? I don’t believe the verse is instructional. That is, I don’t believe the writer of Proverbs is saying that you're a good man if you leave an inheritance - if that's true, logically you would be a sinner if you store your wealth for the righteous!

Instead, the verse is part of a series of generalized observations of the world from the writer of Proverbs and it's saying - if you're a sinner, your wealth will be given to the righteous; but, if you're good/righteous - you will *get to *keep your wealth (and pass it on) for generations.

So how, then, should you think about inheritances? If you have managed your finances to the extent that you have money to leave behind, then, what are some of the things to think about as you decide on how much to leave your children (and their children)?

Let’s begin by visiting first principles - God owns it all and we’re simply his managers or stewards. This is the guiding principle that we must keep in mind and evaluate against as we approach all aspects of personal finance; and I will call out some of the implications when it comes to leaving money behind intergenerationally.

First implication is we need to shift our paradigm when it comes to inheritances because for most of us, we’re thinking about our relationship with our children (and their children) - instead we ought to be primarily concerned about the relationship between God and ourselves. We will all have to answer for how we managed His resources when this life ends.

To digress, this is one of the primary reasons I wouldn’t advocate that everybody sell all of their possessions and give it away (unless there is clear and personal guidance from God) because to do that without prayer, counsel and confirmation would simply be abdicating our responsibilities as His manager.

Second implication is that if you have not trained your children, and/or if your children have not trained their children to be wise and faithful stewards of money - my strong recommendation is not to leave them a large amount in inheritance. Firstly because large amounts of money would likely curse them over the long term. Secondly - to the extent God has entrusted you to manage His resources well, I urge you to not let your last act of stewardship in this life be misappropriating those resources by entrusting it to a poor steward, undoing all of previous good stewardship during your life!

I understand doing that may be a lot harder because some of your children may already be financially on the edge, including living paycheck-to-paycheck and carrying large amounts of debt. You, as their parent, may feel that they are the ones that need extra help. Or you may feel guilty because you feel responsible for not teaching them to be good stewards.

But I submit to you that money will not correct a lack-of-wisdom/character issue - it will probably make it worse. And God often works through circumstances, allowing people to experience hardship so that they come back to Him. In many circumstances, giving an inheritance may actually hinder what God’s trying to do in their lives!

Instead I would encourage you to spend your time teaching them to understand and live out stewardship from a Biblical perspective. If they are already grown up and have an income, having that conversation may be more awkward and difficult - but that is all the more reason to do it! You are not alone - we, as the church, are here to help, including providing the classes & materials to help people learn this.

So my hope for you is this…

I hope that you will develop children and grandchildren wise in stewardship, living generously, sold out for God and the people around them, because passing wealth onto them would be an excellent way to ensure that God’s resources continue to be well managed!

Even better, I hope for you that, during your estate planning conversation with those same children, they would tell you that they’re doing well and already have their plan in place because of how you’ve taught them. Instead of receiving a financial inheritance, they want you to have fun building your own legacy and give it away. And so your last act of stewardship will be to use all of it to mobilize ministries that have blessed your heart and for causes that break your heart.

And when you finally meet God and give an account for how you’ve managed His resources, He will say to you “well done, my good and faithful servant!”.