My wife immigrated to the US from Korea when she was 14yrs old, along with her parents and younger brother. About a year after they arrived, and while they were still getting settled into the new country, culture and language, my wife’s father was killed in a car accident. The offending driver, who caused the accident, fled the scene and was never found.

The father-in-law I never met was the patriarch and only earner of the family and, because they were still new to the country, they had not settled enough to have bought life insurance. What was already a traumatic experience was made far worse as the surviving family members ran down their savings in a matter of months and spent the next 7yrs in poverty, always being behind on rent and utilities and only by God’s grace were they able to get out of poverty; my wife and brother-in-law having had to grow up far too early and endure wholly avoidable hardships that no children should have to endure.

Fast forward to a couple of years ago - I lost one of my closest aunts to cancer. Her fight against cancer and subsequent death were in themselves heart-breaking, but what made it significantly worse was the legal battle afterwards; as her loved ones fought in court, with each party believing they knew how to best honor her wishes. The legal battle lasted for more than a year, costing hundreds of hours of time, tens of thousands in legal fees and some relationships may never recover.

Although death and (lack of) estate planning has not impacted me directly, some of the closest people in my life have seen up close how much of a difference it can make. 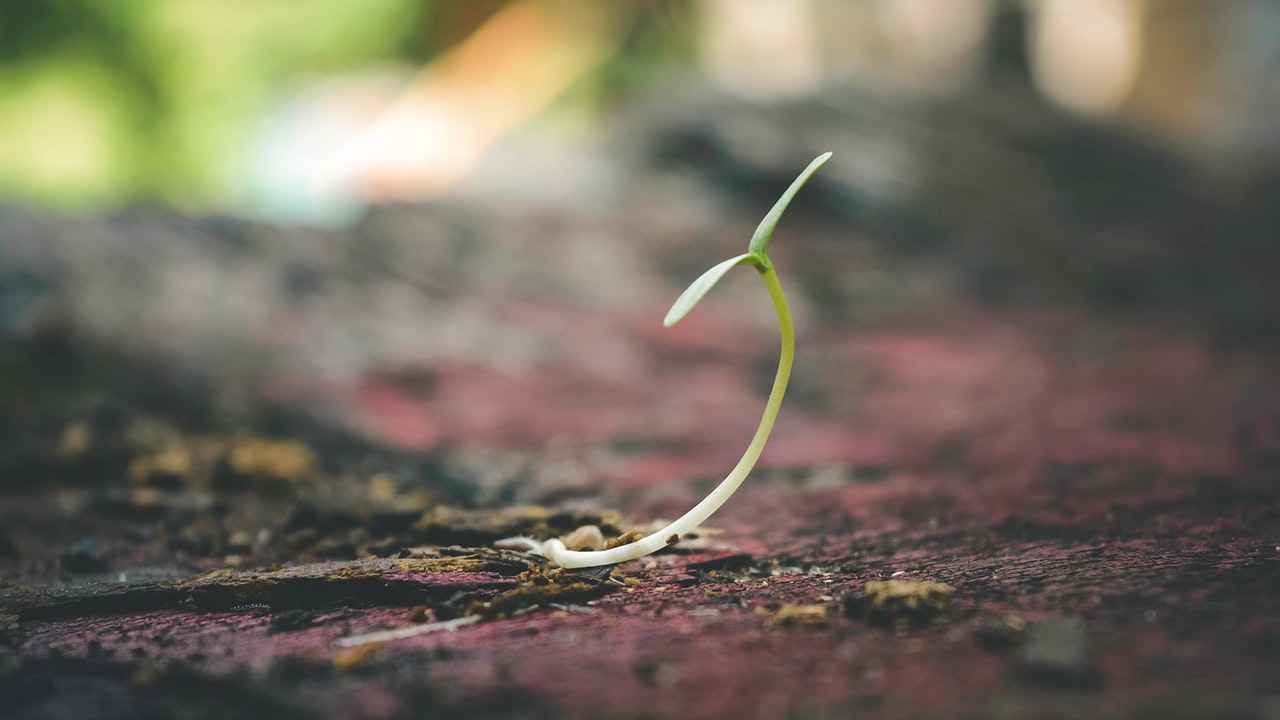 I understand death is not a pleasant topic to talk about. I come from an Asian culture in which discussing death is tantamount to wishing death on your family member. However, as believers of a God that defeated death - it should not scare us!

Instead, we need to get into the mindset that we live in the temporary and could be called to go home and, in the case of my wife’s late father, that can happen at any time. And if that were to happen, the best way we can love the ones that we leave behind is to get all the logistical and financial stuff in a good place so they can focus on healing, looking after each other and moving forward.

For those of you that have assets and children, I cannot be clearer or more direct - for their sake, GET IT DONE!

Others of you may be reading this and thinking “I’m young, healthy and have no dependents, liabilities or much in the way of assets - I don’t need this.”. If that’s you, please consider these additional factors:

Want to get a plan in place? Please check out our next post as we discuss things to think about as you’re crafting your estate plan!

Need to talk? Book your GetFinHealthy Check Up.